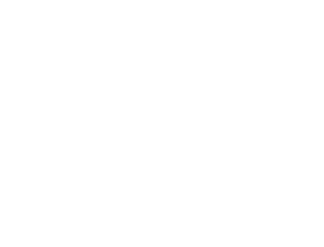 What could you do with better internet?

Find out which zone you are in by inputting your address and pressing "Go": 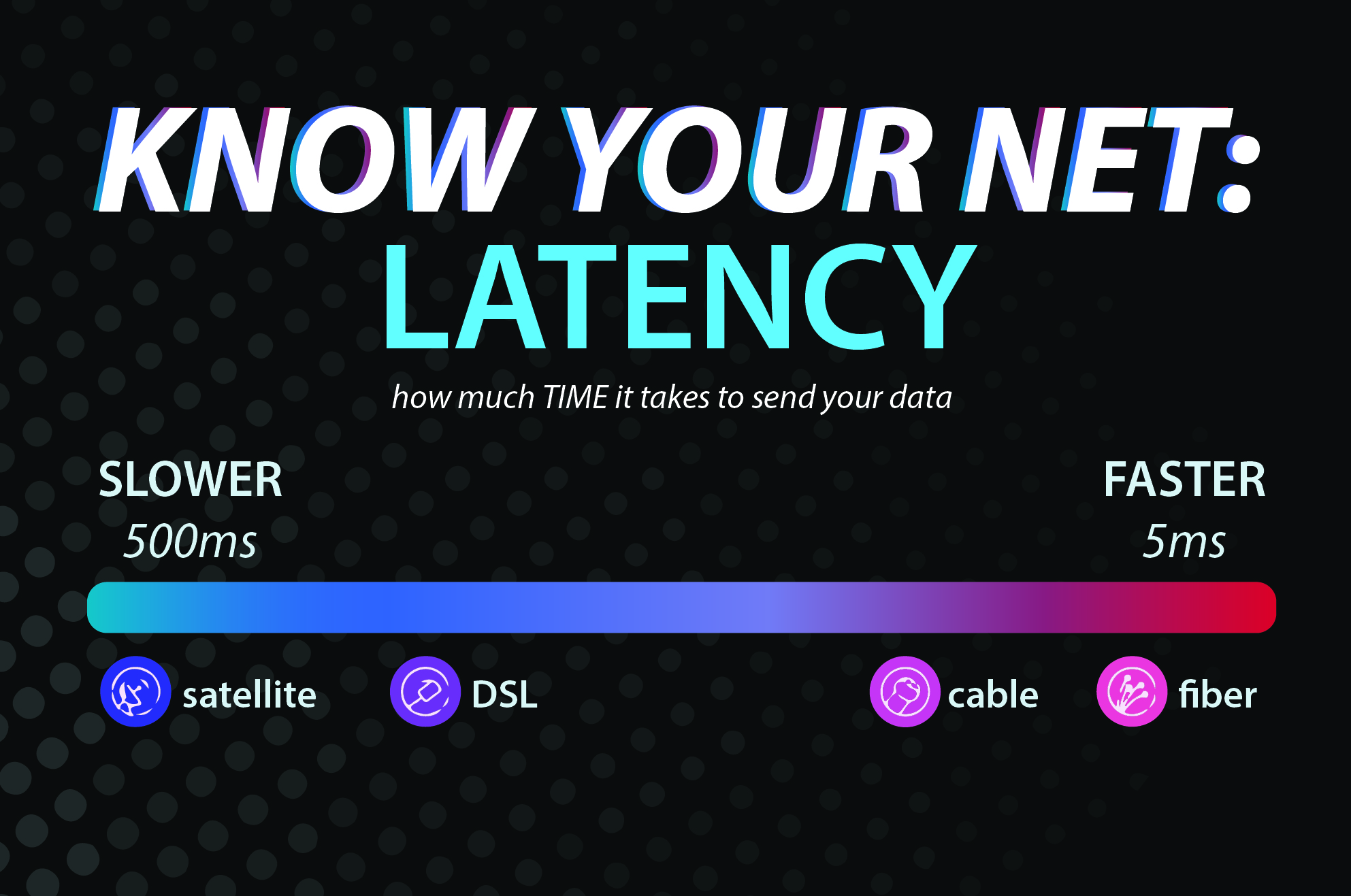 People often mistake latency and bandwidth because most of the time they are advertised as the same thing. Internet Service Providers (ISPs) often claim that they "have speeds up to 50Mbps!" but the truth is that 50Mbps really doesn't describe the speed at all, but instead describes the bandwidth or quantity of data their network can provide you at one time. Speed is actually linked more closely to a less-used word: latency.

Latency is the time required for a signal to travel from one computer to another computer on the network and back. In terms of internet service, latency usually means the time required for a signal to travel to the ISP's server and back. HomeWorks Connect is one of many ISPs. The lower the number of milliseconds (ms) the better. While you do want high-speed internet, high latency will actually result in longer wait times when information uploads to or downloads from the internet so low latency is better.

When comparing internet services, it's important to understand their latency as well as their bandwidth so you can fully understand the speed of their packages. To help compare latency of different services, each type of internet service can be thought of as a runner in a track meet. Each runner at a meet is only capable of running at its own pace and the more quickly they can run and the lower their time, the better. In the same way, each internet service is capable of delivering data at its own pace and the more quickly they do it, the lower their time, and the better it is for you!

Stand by, We are processing your payment. This window will close automatically.

Do not close your browser or press the back button.